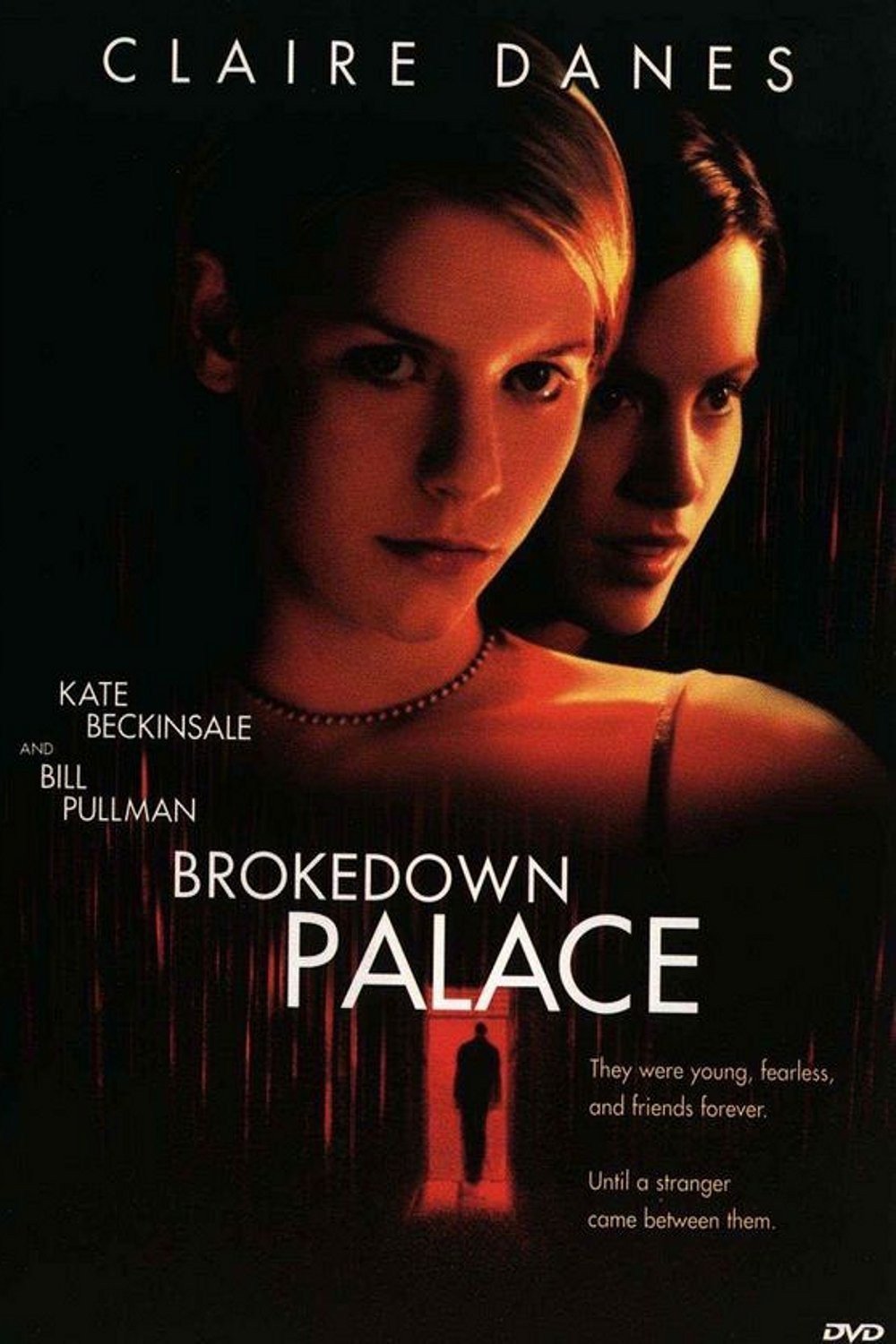 So recently I just watched a film called “Broke Down Palace”, I was referred to this movie by someone who has never been to Thailand and he asked me is it like that over there. Now in this blog I will be giving some spoilers, so if you have not seen the movie, go watch the movie and come back to this blog post. It wasn’t the greatest movie ever, not too bad, but what made it bad was that if you look up the info on Wikipedia, it says that they shot the film in the Philippines. Acting was kind of blah, Paul Walker had a short role in the film, story line could of been better but there was something to learn from this movie.

So basically the movie is about two girls who graduate High School and after graduation they wanted to take a trip somewhere, and they were giving their families the impression that they were going to Hawaii at first. They over heard one of their classmates talk about how their brother, I believe, went to Thailand and how much fun he had and how cheap it was, so they decided to do the same thing. That is their first mistake, don’t ever tell someone that you are going to one place overseas and you end up going somewhere else, and in this case, they were suppose to go to a place that is American territory and they ended up going to Thailand. They get over to Thailand and they booked a room for $6 dollars a night and it had roaches but it was still nice, which is normal. Later on, it shows the two ladies enjoying themselves as they visit the temples and take boat rides, and then there was a pivotal moment in the movie.

Thailand is extremely hot, and they were really feeling the heat out there and wanted to swim in a pool or a river, but the river, as they describe in the movie, is the same place where they dump waste and bathe and they were not about to go in there. So they go to this real swanky hotel, knowing that they did not have a room there, order drinks and food and said that there room number was 414. The server later on found out that room 414 belonged to someone else and was about to have them arrested. That right there is their 2nd mistake, don’t break any rules in Thailand, it’s bad enough people get arrested over nothing and now you want to eat a free meal and use their pool. One of the young ladies offered to pay cash, but the other friend decided she wanted to be a bad a$$ like it was back home and got a rude awakening. Just as the waiter found out they did not have a room there, he called the authorities and they were on their way until this guy saved them and played a long with what they were doing and offered to pay.

To make a long story short, he ended up winning both of the young ladies hearts, kissing both of them, and within maybe 36 hours of meeting this person, he asks them to go with him to Hong Kong (which they agree to). This right here is their 3rd mistake. A lot of foreigners, honestly, don’t have your best interest at heart, which I am going to have to do a whole podcast show about that. You agree to fly to another country that you barely know when you are not suppose to be in the country that you are in at the current moment, genius. There was some tension throughout the time that they were hanging around this guy because he kissed and swept both of them off their feet. As they were going through the line at the airport to board the plane, the Bangkok police surrounded them and had weapons drawn on them. They searched their bags and found 13 pounds of heroin in their carry on luggage. How do you not know that your carry on luggage  feels a little heavier then it did before.

The police locked them up and the bad a$$ out of the two was demanding a phone call, and yelling about how she is an American citizen, and talking about her rights. Let me tell you this, when you get locked up in a foreign country, all that stuff about your rights and your an American citizen goes out the window. Yes, that man took advantage of them and tried to use them as mules in his little drug smuggling business he had going on without their consent, but at the same time, that should not give you an excuse to be naive. Out of all the times men go to the night club to talk to women, and we are getting cooperation from one girl but her friend is hating and telling us to get away, you would just go to a foreign country and meet a complete stranger and think it’s nothing to fly to the next country with that person not even thinking to implement the c*ck blocking rule that women love to use on us so much lol. As the movie goes a long, it shows them in jail (or as I like to call it, “The Chicken Coop”) fighting for their freedom. During the trial, the person they met gave them a fake name and the server that was serving them was testifying against the girls. And if you go see the movie, that statement he gave really hurt them.

Basically, this review of the movie is basically me re hashing to you guys what I have been saying in my blogs all a long so you don’t end up like these two. I can’t just say “be smart” or “watch your back” because there are clever new tricks that people come up with all the time. When I was in Thailand, there was a woman that I personally knew that almost got arrested for drugs that were offered to her in Bangkok. She went to a night club and two guys approached her asking her if she wanted to marijuana and cocaine and she politely turned them down. They kept pressuring her but she did not budge. Come to find out, they were to undercover police offers trying to set people up. I am going to have to talk about that in a different blog. Getting back to the movie, I hope you are wise and learn from the mistakes of others. They went to a country without anyone knowing where they were going, what if you are not granted a phone call??? You go there and break the rules for “fun”, they use that to justify locking you up. If an undercover police officer tries to set you up with drugs, like the two undercover cops I was talking about earlier, they are going to try to hit you with a fine at first to get money out of you. If you don’t have that number that they are looking for, they take you to jail, hoping that you call someone that can send you that money. If you still don’t have that money, you go to jail for real for real. Another thing, be very cautious with some of the foreigners you meet in these countries and just don’t agree to go to another country with them if you barely know them. You HAVE to see this movie in order to see what I am talking about. If your personality is anything like the two young ladies in the film, then you do not need to be traveling. It takes a little bit of street smarts and you being in good shape to go to some of these countries. You are in a jam that you need to get out of that someone tried to set you up in, you need to either see that coming from a mile away or run as fast as you can. In this case, the moment they stepped foot in that airport, it was already too late.

I have already given away too many spoilers, so you will just have to see what happens at the end yourselves. But these two ladies were sentenced to 33 years over something that could of easily been avoided. When I was watching the film, I said to myself that this is a movie that people need to watch before they go to Thailand. It’s not the greatest movie ever, but it’s a prime example of what could happen to women, and men, if you are not careful when you travel to Thailand. I have seen it with my own eyes. You can most definitely have a good time and enjoy yourself going over there, there is no doubt about that, but you have to have a mature state of mind and follow the rules if you want to travel there. Please go watch this film!

Download the app Line Messenger, scan the QR code above and chat with me on Line.

iThere are no comments